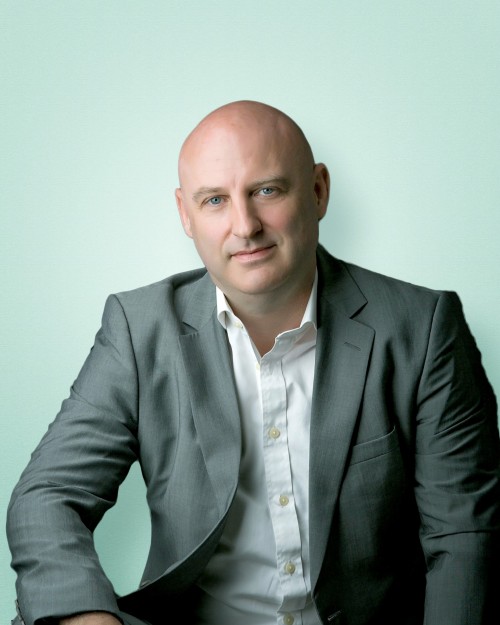 Vaughan Carter, LL.B. LL.M,  Attorney at Law has been a Member of the Constitutional Commission since January 2015 and was first appointed as its Chairperson in July 2017.  He has a long-standing interest in the constitutional arrangements of the Cayman Islands, dating back to his appointment as a Lecturer in Law in 1997, at what was then the Cayman Islands Law School (“CILS”).  Vaughan later went onto serve as Senior Lecturer and Acting Director of Legal Studies at CILS before being appointed as Deputy Permanent Secretary in the Ministry of Education, Training, Employment, Youth, Sports and Culture in 2006.

After 15 years in the public service, Vaughan moved into private practice and now has a specialist public law practice at his firm, Savannah Law, which encompasses constitutional challenges and human rights, administrative tribunals and appeals tribunals, statutory appeals and judicial review, professional regulation and regulatory hearings and legislative drafting and policy development.  He also supports and advises various institutions that support democracy under the Cayman Islands Constitution.

Vaughan has written and presented extensively on constitutional issues impacting the Cayman Islands, other United Kingdom Overseas Territories (“UKOTs”) and the Commonwealth Caribbean and maintains his academic credentials by volunteering as a part-time Faculty Member at the Truman Bodden Law School of the Cayman Islands.  In the course of his professional career, Vaughan has lectured for a number of universities in the United Kingdom and the United States; his most recent academic appointment being as a Visiting Professor in International Human Rights Law at the University of Alabama.

Vaughan also delivers training in constitutional law, human rights and good governance and has been commissioned locally for this purpose by various institutions, including the Cayman Islands Judiciary and Judicial Administration, the Commissions Secretariat, the Office of the Complaints Commissioner, the Royal Cayman Islands Police Service, the Immigration Department and the Cayman Islands Government Legal Service.  He has also been engaged by the United Kingdom Department for Overseas Development, in conjunction with the Commonwealth Foundation, the Commonwealth Legal Education Association and the Commonwealth Human Rights Initiative, as Caribbean Regional Expert and Trainer in joint efforts to build capacity in human rights across the UKOTs.

In addition to his work with the Constitutional Commission, Vaughan currently serves as a Law Reform Commissioner and as a Member of the Gender Equality Tribunal, in between which he volunteers his time and legal expertise with Cayman Cricket in the capacity of Disciplinary Committee Chairman and as Legal Advisor to the Disciplinary Appeals Committee of the Cayman Islands Football Association.