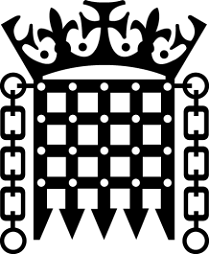 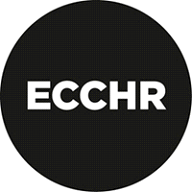 The European Centre for Constitutional and Human Rights (ECCHR) is an independent, non-profit legal and educational organization dedicated to protecting civil and human rights worldwide. It was founded in 2007 by a small group of renowned human rights lawyers, in order to protect and enforce the rights guaranteed by the Universal Declaration of Human Rights, as well as other declarations of human rights and national constitutions, by juridical means. ECCHR engages in innovative strategic litigation, using European, international, and national law to enforce human rights and to hold state and non-state actors accountable for egregious abuses. 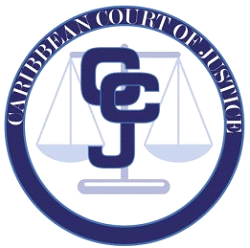 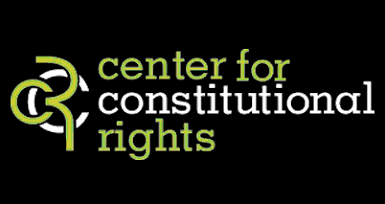 The Centre for Constitutional Rights (CCR) is dedicated to advancing and protecting the rights guaranteed by the U.S. Constitution and the Universal Declaration of Human Rights. Founded in 1966 by attorneys who represented civil rights movements in the South, CCR is a non-profit legal and educational organisation committed to the creative use of law as a positive force for social change.

CCR employs litigation, education, and advocacy to advance the law in a positive direction, to empower poor communities and communities of colour, to guarantee the rights of those with the fewest protections and least access to legal resources, to train the next generation of constitutional and human rights attorneys, and to strengthen the broader movement for social justice.

ConstitutionNet is an International IDEA (an IGO headquartered in Sweden) project developed and maintained with generous support from the Government of Norway.   ConstitutionNet is a project created to support legislators, constitutional lawyer and other constitutional practioners in finding useful and relevant information, sharing knowledge and building a community of best practices.